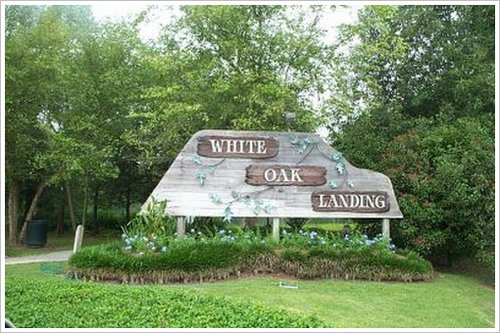 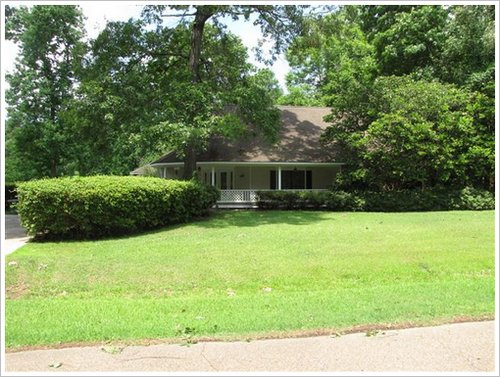 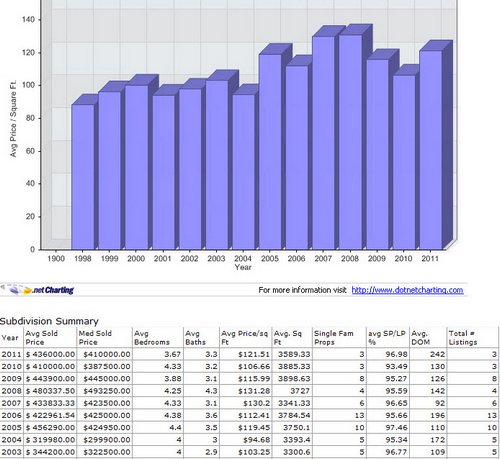 The SMART MLS Analysis of the “Sub-Market” or those homes in MLS Area 43 comparable to a 3,300sf home did show a -2.7% DECLINE since May 2010, which is somewhat contradicatory to the above MLS trends chart. And, the 2 homes below this chart would agree. 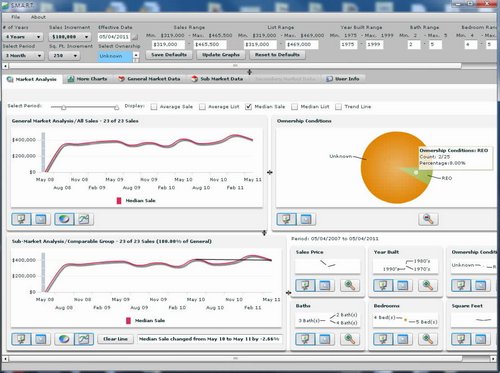 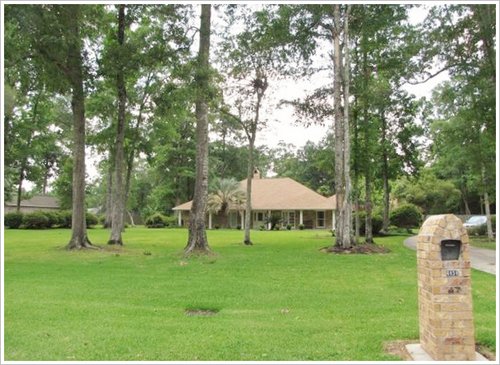 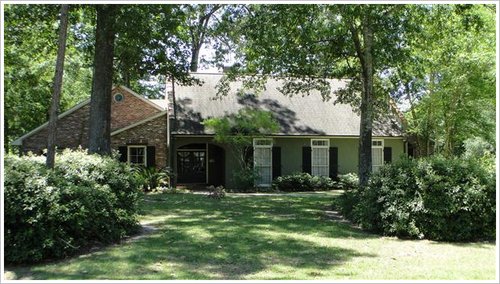 GBRMLS reports this home at 5535 Lost Oak Drive sold for $405,000 in 2006 and is Pending at a much lower price in 2011 but lower after two (2) MLS listings and 239 days on the market. Yes, this is a relocation sale but 239 days on the market in 2 recent listings does still indicate some weakness for this really nice home.

NOTE: Based on information from the Greater Baton Rouge Association of REALTORS®\MLS for the period of January 1, 2008 to May 5, 2011. This information was extracted on 5/5/2011. YES, permission was granted by GBRMLS to use Subdivision Price Trends Chart Report! 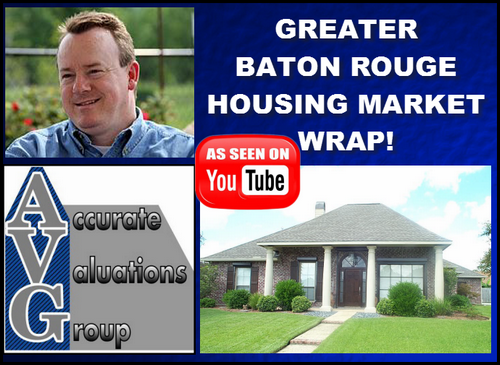 Bill Cobb is Greater Baton Rouge’s Home Appraiser frequently called upon by banks, homeowners, and savvy real estate investors to assess property values. A home appraiser with 20 years experience, Bill Cobb brings a wealth of knowledge to the table as a home appraiser.