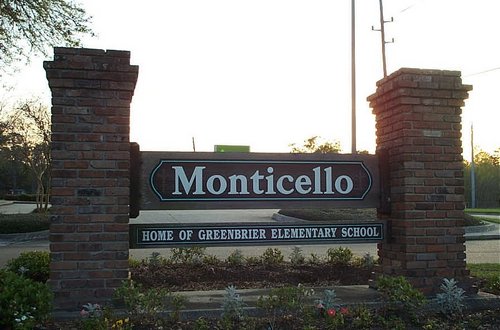 I recently completed 2 home appraisal assignments in Monticello Subdivision this week, both on Monticello Boulevard, and noticed these observations. There appears to be some decline due to REO or foreclosure activity. The Average Sold Price Per Sq. Ft. is down $6/sf and Median Sales Price is down $5,000 from 2009 versus 2010. AND, 5 of the 12 Current Listings are Foreclosures with more at least 2 more foreclosures that could be on the market later in 2011. 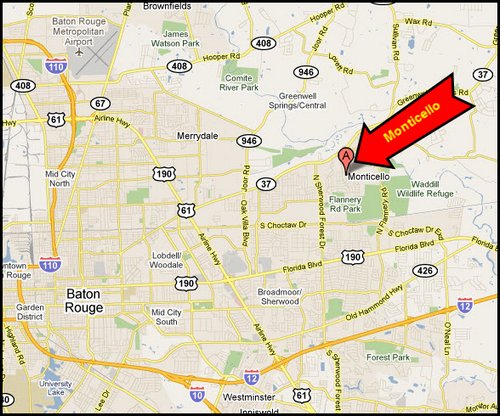 The 15 sales in in this very large subdivision in 2010 versus the 20 in 2009 reflects the current slowdown of this market post Federal Tax Credit Expiration. Without the tax credit, there doesn’t appear to be as much incentive to purchase a home. This slowdown in homes sales in a trend throughout the Baton Rouge housing market in latter 2010. 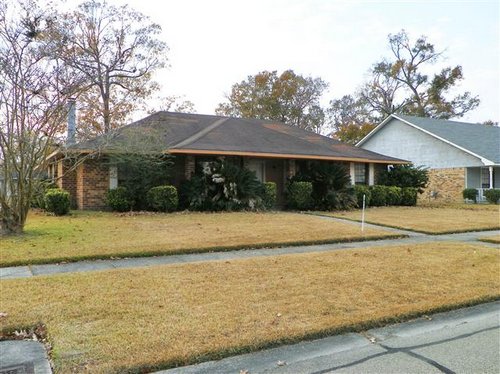