I recently completed a home appraisal assignment on Summer Drive in Merrydale Subdivision on an average 1,000sf home, in really nice condition, for this subdivision and noticed these observations. Actually, I’m reporting on ALL of the subdivisions in the Merrydale area state that “Merrydale” in this subdivision name. There appears to be some decline due to REO or foreclosure activity. 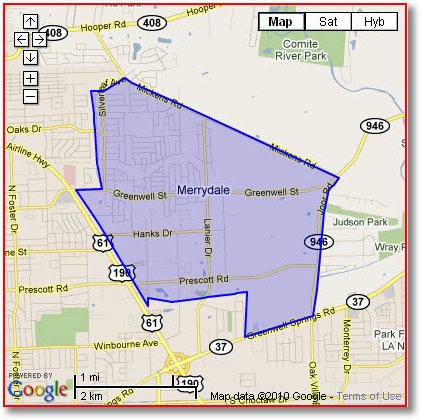 The 6 sales in 2010 versus the 14 in 2009 reflect the current stalling of this market post Federal Tax Credit Expiration. Without the tax credit, there doesn’t appear to be as much incentive to purchase a home. This slowdown in homes sales in a trend throughout the Baton Rouge housing market in latter 2010. 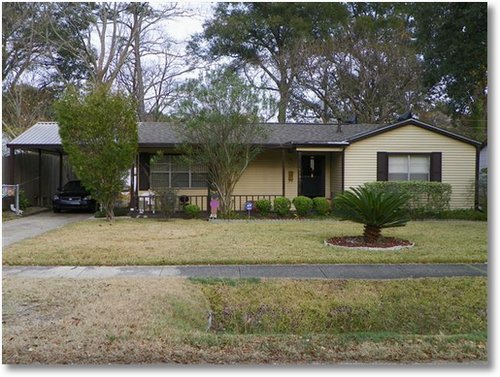