http://www.denhamspringsappraisers.com/ – Denham Springs Real Estate: How Much Value Does Converting Garage To Living Area For A PCC or DR Horton Home in Subdivisions Like Richmond Place, South Point, Woodland Crossing and Westminister Estates? 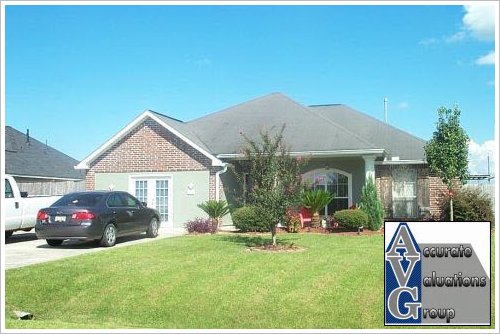 If you’ve driven through the PCC Homebuilders and/or DR Horton Developments around Denham Springs, it’s likely that you’ve seen homes just like the one above with the garage converted to living area. As I drive through these developments for home appraisals, it seems like it makes sense to convert into this manner because a lot of these residents use their garages for storage and don’t park their autos in the garages. BUT, Is this a wise investment in terms of re-sale? 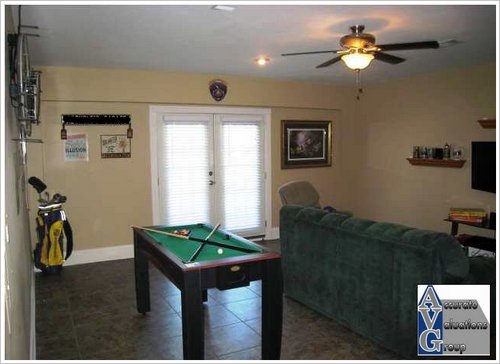 Continued. Let’s investigate here! This home was built new in 2002 and sold with 1,751sf. From the interior photos, the living conversion appears to have been completed “properly” to where this addition area was counted as living area, ie., the slab was raised to original home sale height, the flooring matches flooring in home, walls are sheetrock, decor is similar to original home and the central heat/air was upgraded for this additional 360sf to 400sf. There doesn’t appear to be a window unit in this living area. 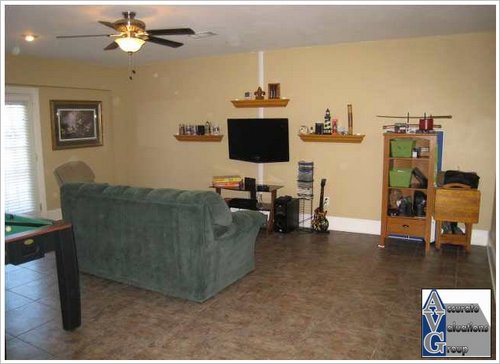 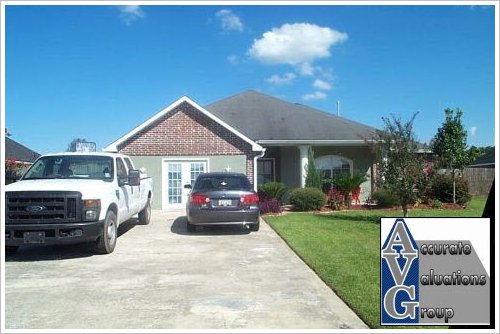 Continued. I did some research of similar quality homes in similar developments noted in the title of homes in the 1675sf to 1775sf range and found an approximate value of $154,900 for a similar 1,751sf home. By this home in the photos selling for $164,900, this leaves a $10,000 spread. If the cost for the conversion was $8,000, then the seller might have either broke even or profited by $2,000, which may or may not have been worth the effort. NOTE: This appraiser could only find 2 examples of home re-sales with a similar conversion. 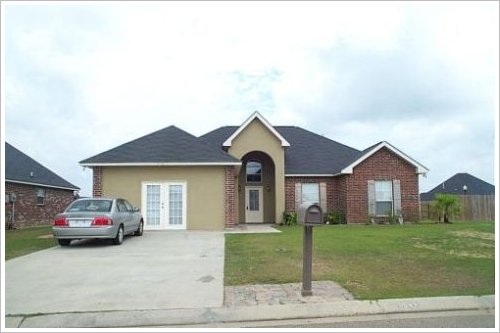 Continued. This South Point home with a similar conversion sold in elevated Post Hurricane Katrina era of 2007 for $167,500, when the market was stronger. This home originally had 1,613sf and sold with 2,010sf. 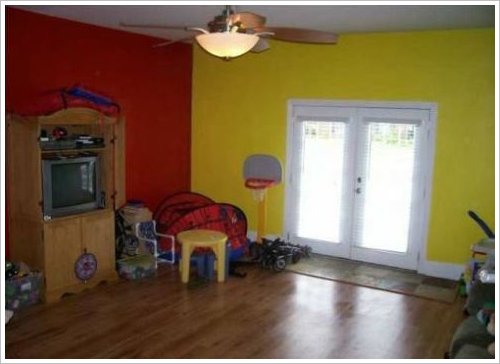 Continued. I did some research of similar quality homes in similar developments noted in the title of homes in the 1580sf to 1700sf range and found an approximate value of $148,000 for a similar 1,613sf home in that era of time. By this home in the photos selling for $167,500, this left a $19,500 spread, which indicates seller made a good profit. However, this was a different housing market back then in 2007.

Conclusion. Based on these two examples above, it appears that “properly” converting your garage to living area has resulted the sellers at least selling for enough to cover their cost and possibly even making a little extra for their effort.