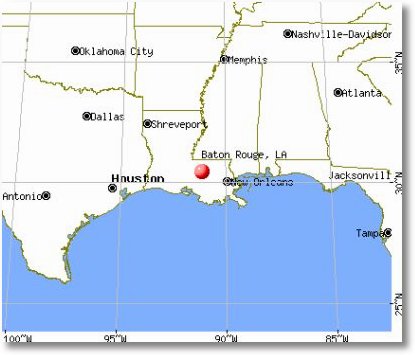 “A new report says Baton Rouge, Lafayette, Lake Charles and Monroe are four of the U.S. real estate markets expected to perform the best in the upcoming year. Local Market Monitor, which produces the Home Price Forecast for more than 300 cities, says home values should remain level in those cities over the next 12 months. Officials with Local Market say home prices in those cities are lower than the national average, and the effects of the recession have been slight. Baton Rouge, in particular, has continued to add jobs. The markets expected to do the worst include places where there were spikes in home prices and where speculative buying got out of hand, such as Las Vegas, Miami and Modesto, Calif.” 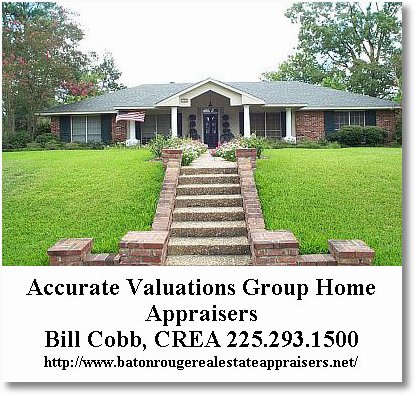